Treasures and Gems from the Treasure Chest – Volume 8: BLUES from Outer Space 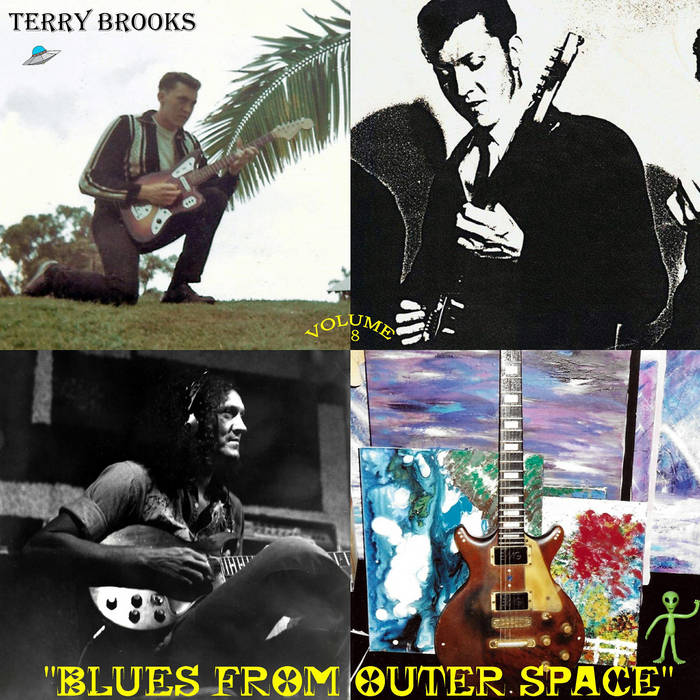 Treasure Chest Volume 8 compiles unreleased music from Terry’s archives recorded between the late 1970s-early 1990s and showcases his talents as a Blues guitarist. From pure heart wrenching classic Blues to more rocking numbers, the team members all agreed that these tracks come together to create an out of this world theme set.