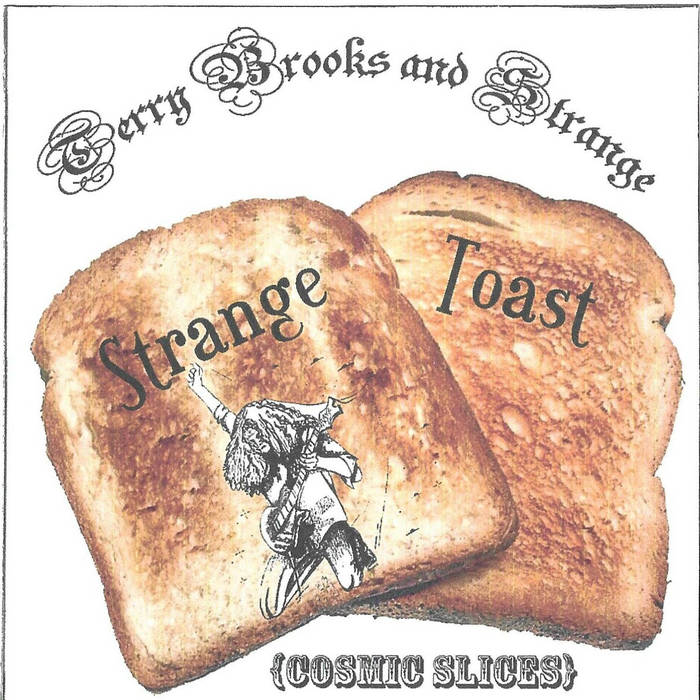 The ‘Treasures and Gems from the Treasure Chest’ series has been launched to make available unreleased and little heard music from Terry’s massive archives. HOWEVER, we are doing something different with Volume 6. Terry Brooks production team member Ben Upham compiled a set of his favorite songs from five of Terry's officially released studio albums, running them in an order that creates his own personal dream concert set list. The rest of the production team listened and wholeheartedly agreed! It's a fantastic cross section of Terry's music and also serves as an ideal compilation introduction to his music for newcomers. You may want some butter for your Strange Toast, but Terry has supplied all the Jam you need!