Treasures and Gems from the Treasure Chest, Volume 4 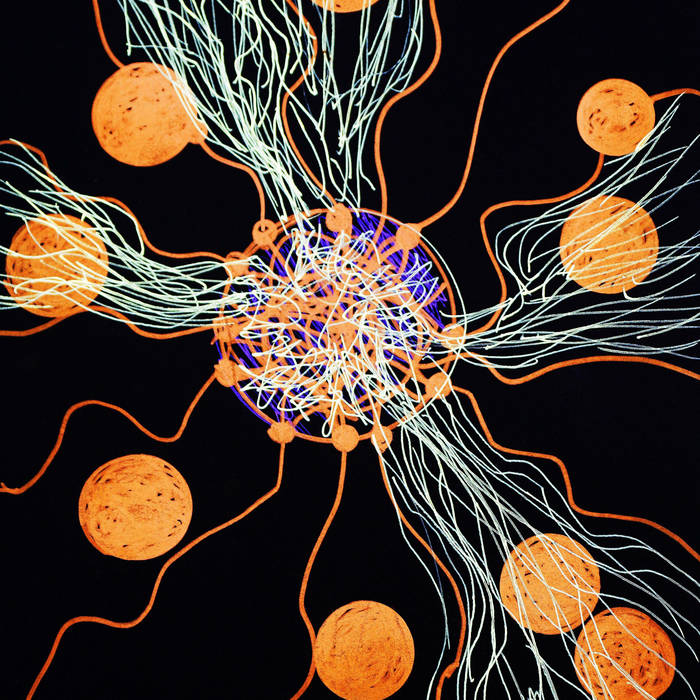 Volume 4 in the series is an eclectic blend of acoustic guitar and vocal composition-in-progress songwriting and rip roaring jams.

The first 11 songs feature Terry solo composing on acoustic guitar, providing fans with rare insight into the artist’s creative process. Terry says, “I write all love songs driven by my love for my wife of 45 years Debbie. She gave me cosmic love forever and a day and all the love a man can need.” Recorded in the early 1980s, some of these cuts would develop into songs for Terry’s 1983 To Earth With Love album, others were used later, and others are embryonic parts and pieces that have never been heard before now.

Fly Away To Another Time: This late 1970s studio recording is a beautifully heartfelt song with melodic piano and tastefully ripping guitar leads.

Cosmic Jam #4: Recorded in 1984 or 1985, this is a nearly 35 minute trademark Terry Brooks psych and metal charged face melting jam.

The Shocker: Recorded May 2018, this off the cuff jam is the first time Terry has picked up a guitar in 3 years!! Terry suffers from carpal tunnel syndrome, trigger finger, and osteoporosis and was told by doctors he would never play again. Terry has felt so positive about the Treasure Chest series that he was inspired to pull out his guitar, however briefly, and play. This is a dedication from Terry to his production team that the three of us (Jerry, Ben and Benj) are sharing with our fellow fans!