Treasures and Gems from the Treasure Chest, Volume 3 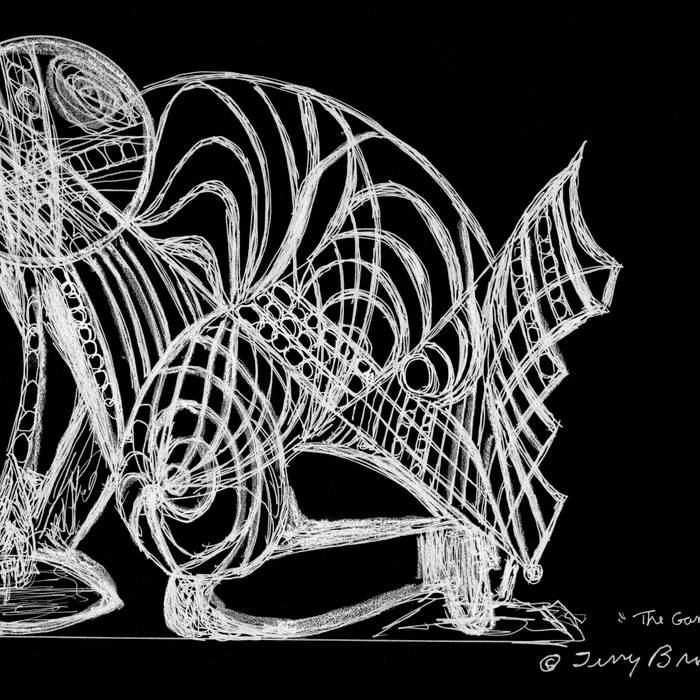 The first two tracks are the A & B sides of a rare 7” single released in 1973 on Terry’s Outer Galaxie Records label, consisting of two completely different tracks from 1961 and 1970. These tracks were ripped directly from the vinyl.
A Thousand Miles From Nowhere: Recorded in 1961 in a Mexican radio station by Wolfman Jack. This scrumptious slab of soulful Blues features The Phydalions, who toured in the early 1960s and featured Terry and Ronnie Williams on guitar, Robert Young on vocals, keyboards and harp, and Leroy Neil on bass. Zappa fans will recognize Ronnie Williams, who played a role in the early years of Frank’s career. (Search YouTube for ‘Breaktime’ by The Masters)
Annihilation: Recorded in 1970, this gorgeously bizarre piece features Terry on all instruments and Edmond Goode on narration. Listen closely for a combination of ominous spoken word and cosmically volcanic drones.

Rock & Roll!!: Recorded in 1961 at a Holiday Inn in Ohio, this rockin’ tune is a hip swinging number with killer guitar leads. Includes ‘Kenny Skinny’ on vocals.

You Said You Loved Me: An early 1970s pre-Translucent World recording, the sound quality is less than stellar but sink your ears into this raucous rock ‘n’ roll with cool nasty, near metallic guitar sound.

Don’t Ask Me Why: Another early 1970s pre-Translucent World gem from the archives, this is a passionate love song with trademark Terry Brooks rocking angst guitar.

Cosmic Psychedelic Soul Jam: The sound on this track is bootleg quality but Terry gave his blessing to include it due to the amazing performance. Recorded in a home studio in 1972, the jam kicks off as a guitar/bass/drums/organ Prog-Psych-Soul freakout. As the music develops the band veers into experimental interstellar noise-drone territory, and after a while an unknown rock ‘n’ soul vocalist who sat in with the band is introduced. LOTS going on there… absolutely MONSTROUS!

Space Jazz: Recorded in 1972, this quietly spaced out guitar and rumbling ambient bass exploration showcases the more ambient side of Terry’s work.

Celestial Deborah Project “Father Rock” (excerpt)
In 1977, Jonathan Livingston Seagull author Richard Bach commissioned Terry to compose music for a movie project that was never released. This excerpt from those recordings is peacefully ambient with a beautiful cosmic soundtrack vibe.