Treasures and Gems from the Treasure Chest, Volume 2 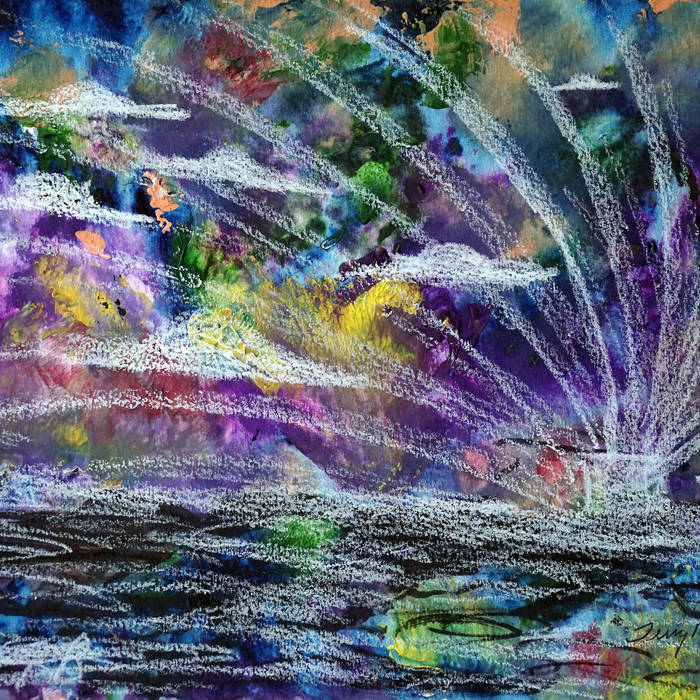 Volume 2 in the Treasure Chest series features a potpourri of live and studio gems from various years.

Magic Fingers: This prog infused power psych rock instrumental was recorded at a private concert in 1986.

Love Passion Guitar: Recorded live in 1992, this is slow, doomy, melodic, yet intense hard psych, with passionate dirty blues solos that later gets tastefully spaced out. This track was recorded in the aftermath of the passing of Terry's uncle Jimmy Napoli.

Killer Rock: A studio recording from 1981, this is a hard jamming rocker with down 'n' dirty boogie-woogie swagger in the leads.

Midnight Angel (early version with jam): This late 1970s studio recording kicks off with a lengthy jam with wailing guitar and drums, but lightly melodic keys that provide a cool contrast to the frenzy of the guitar and drums. What makes it extra special is it's segue into the song that would later appear as 'Midnight Angel' on Terry's 1980 released To Earth With Love album.

Sonic Psychedelic Mind Melt: Recorded in 1973 during the sessions for what became Terry's 1976 released Raw Power album, this track is a tour de force of fuse blowing, effects heavy hysteria.