Treasures and Gems from the Treasure Chest, Volume 1 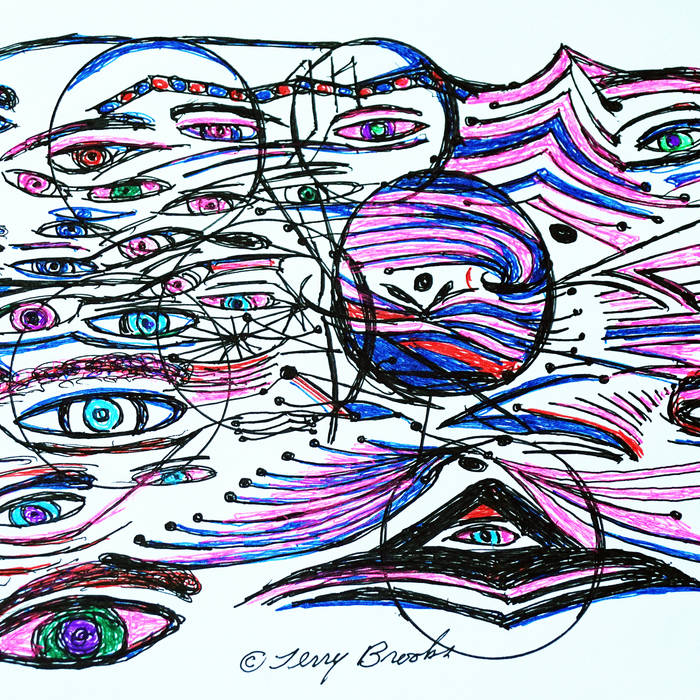 The first three tracks of this set were recorded live in 1984 during Terry’s tour of Germany. It opens with 20 minutes of awe inspiring, powerhouse jamming that will appeal to fans of monster guitar solos. ‘Child Of The City’ follows, blending song with more exploratory instrumental workouts. The live set comes to a close with the heavy blues, song and jam monster ‘Down And Dirty Blues’. As a bonus we have included one of the only occurrences of Terry doing a cover song – Terry ROCKS the classic ‘Spoonful’, recorded in 1987 at a private concert.