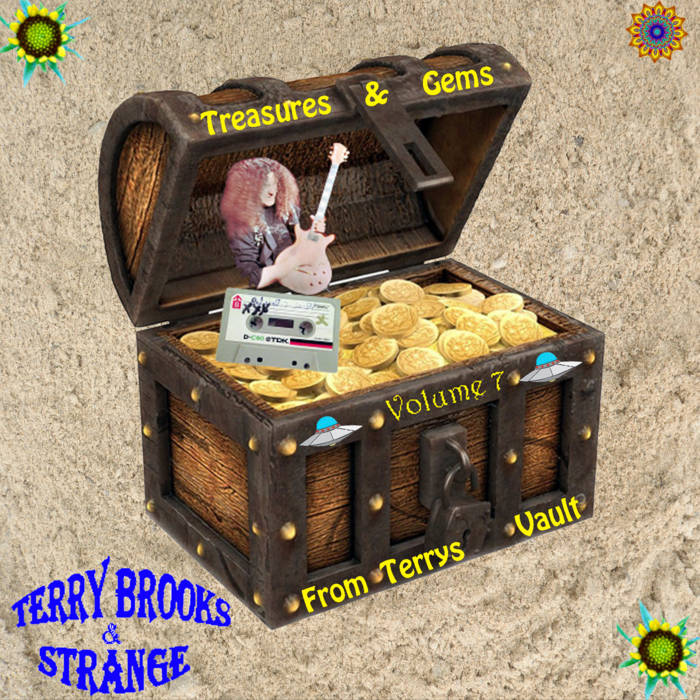 The music on Volume 7 is from two rehearsals recorded on July 27 and July 30, 1984. The performances are phenomenal, showcasing Terry and the band at the height of their powers, just before an upcoming tour of Germany. These rehearsals are also a treat for fans because they include multiple, and excitingly varied versions of songs like ‘High Flyer’ and ‘Looking For A Friend’. The recordings were digitized from a cassette tape found in Terry’s archives and is shown in the cool cover image created by production team member Ben Upham.